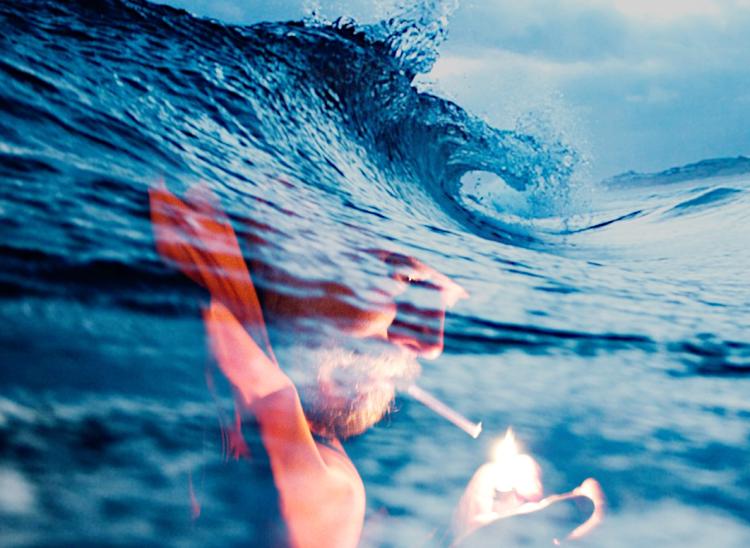 UNDER THE WHALEBACK / UNERT FORDÄK by Richard Bean was a co-production with Et Nordfriisk Teooter (The North Frisian Theatre), whose work caters for the North Frisian speaking minority in the German state of Schleswig-Holstein.  Directed by our Associate Director Lucy Dunkerley and their Artistic Director Gary Funck, the production brought together two sides of the North Sea - Frisia and Hull.

The life of Darrel Ascough, a Hull trawlerman, is played out in three acts in the crew's quarters of a distant water trawler. First, at sixteen, Darrel is a deckie learner on the Kingston Jet. Here he meets Hull's "one man circus" Cassidy, and is introduced to his legacy. On the James Joyce, and as a young but skilled trawlerman, Darrel is the only survivor when the trawler capsizes when heavy with ice. In the final act, on the heritage museum ship the Arctic Kestrel, Darrel meets the confused and rootless youth Pat, and is forced to address the meaning of his legacy and his true heritage. A powerful and moving story of fate, choices and men at sea.